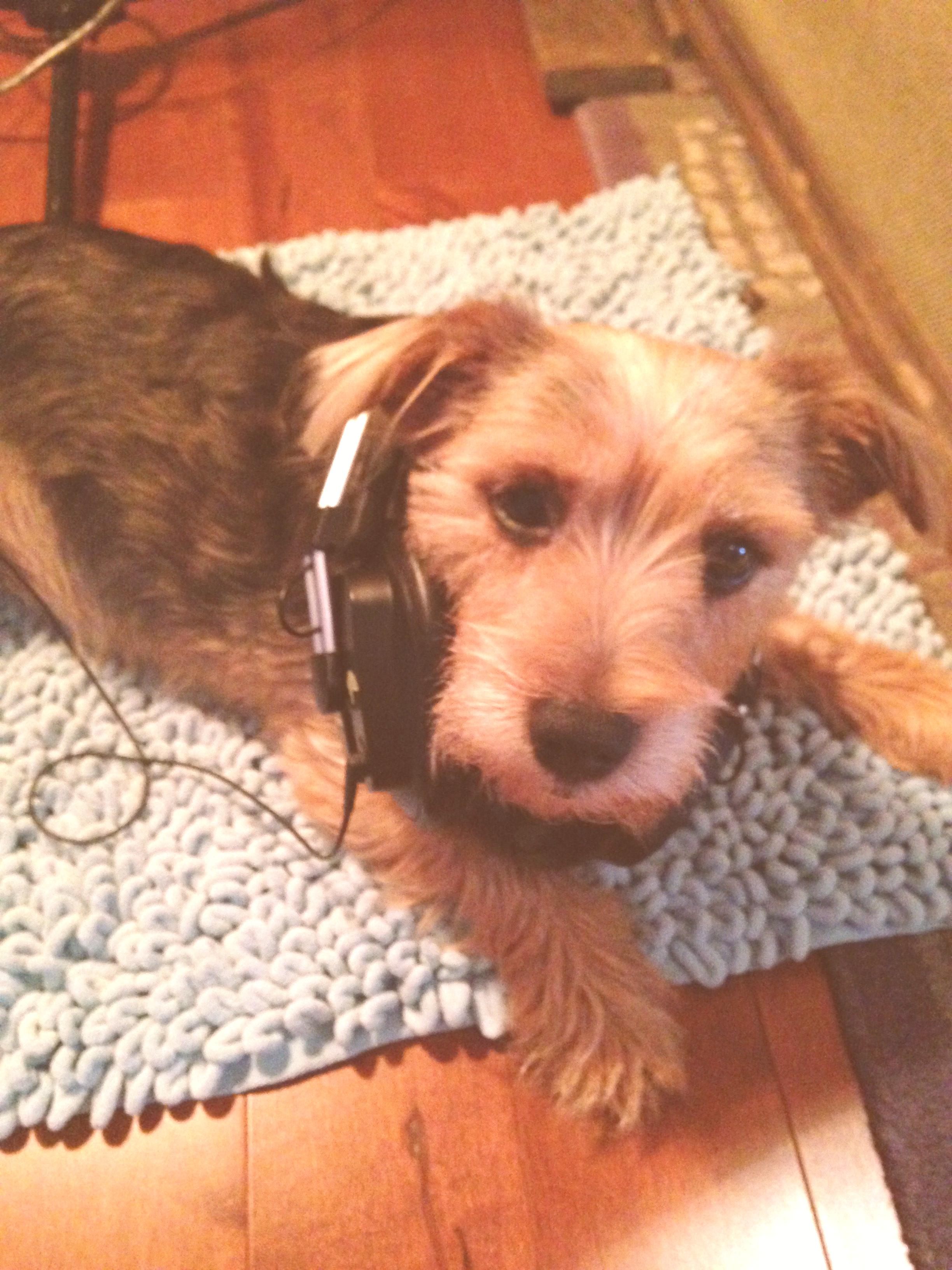 Singing Background Vocals: Starting It Up

Have you heard about background vocals or BGV’s for short?

They answer the question, “What else does this song need?”

Because that answer is elusive, the decision on how many background parts to add and where in the song they should be added becomes all important.

I imagine adding BGV’s to a song is like a woman dressing for an evening out.

After choosing her clothing carefully, fixing her hair to perfection, she makes the final touches by putting on make-up to enhance her beauty without it drawing attention to itself. Too much color here and it draws our eyes to that particular instead of the whole face. Her make-up should complement and not compete with her beauty.

Accordingly, BGV’s should serve the beauty of the song without attracting too much attention to themselves.

I’m a big fan of singing background vocals. It’s so much fun! In fact, I have sung background vocals on my own solo projects as well as our seven Out of the Grey recordings. Also, I’ve sung on commercials and other artists’ projects. Given my experience with BGV’s, I’ll explain the process with a few categories:

1. Doubling the lead vocals is quite common and you’ve heard it without knowing it. What happens is this: the singer sings along with their lead vocal, matching their own melody and inflection as closely as possible.

This recorded double fattens the sound of the lead vocal track. Because this new track is almost identical (if the double is really good) but not perfect, it adds a great effect heard in lots of pop music. For example, in All We Need from the Out of the Grey Diamond Days record, the chorus lifts because of the doubled lead in addition to the harmonies.

2. Stacking the vocals means adding more than just a double to a certain vocal track. Some stacks are 3 or 4 or even more separate tracks of the same melody being sung. This creates a very big sound but can also detract from the lead vocal itself.

Stacks are most often used to form a layered sound that vibrates beneath and supports the lead vocals. Here’s an example of a stack-happy lead vocal: “The One I’ve Been Waiting For.”

3. Vocal Pads are often “ooh’s” and “ah’s” that the background vocalist sings and stacks with layered harmonies. These thick pads of sound often underpin the lead vocals. They fill out the sonic landscape and support the lead vocals. The chorus of “Not A Chance” has some nice ‘ahh’s’ for padding.

4. Harmonies are those vocal parts that the singer adds beneath or above the melody. They are often just a single track and grab a line or two of a verse. We find a lot of single harmonies in pop song verses.

For the choruses, producers commonly add more harmony parts as the song builds. This creates dynamic growth and interest, especially in the out-choruses at the end of a pop song. In “All We Need” and “Steady Me,” I added high harmonies in the choruses.

In “Bubble Girl,” from the latest Out of the Grey CD A Little Light Left, I am singing low harmonies in the second verse which subtly enhance that part of the song. Notice how low the volume is on these harmonies so as to be an underpinning and not a distraction.

For me, singing BGV’s is an exciting part of the recording process. I like the challenge of blending with my own vocals. Also, when I am invited to sing for other artists or commercials, I get the chance to test my skills in a different way, like matching another’s voice or singing the parts exactly as the producer directs. I especially enjoy the final result: a finished song that was nonexistent before the start of the recording process.