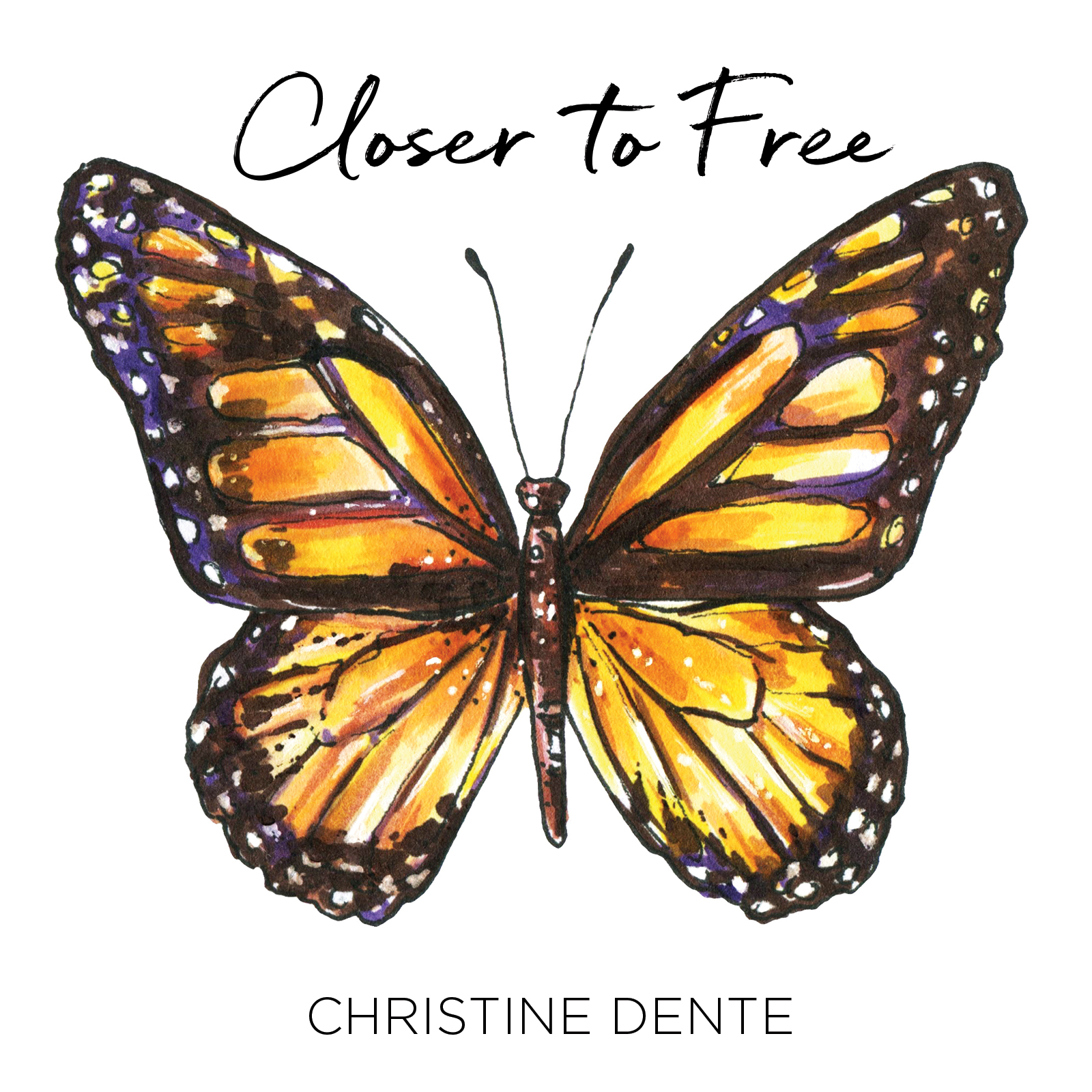 I am always so excited to be in the process of recording new music. Unrecorded songs seem small and shapeless in their infancy. When I handed these 5 new songs of mine, just tiny demo recordings on my phone, to my producer, I recalled t 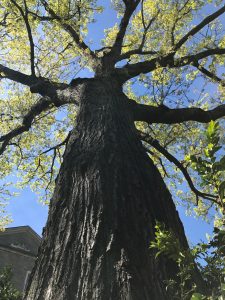 his process from years gone by.

Every record that Scott and I worked on together, whether as Out of the Grey or my solo projects, began in this way. Baby songs ready to be born and begin to grow up. What fun when players and producers and engineers join the mix. It was exciting to see what my babies would grow up to be. They just need some extra love and attention to make them grow.

Perils of Vulnerability and Creativity

Songwriting is fraught with the perils of vulnerability and creativity. The hardest part of the process is the initial sharing what I’ve done with others. Others who have their opinions and judgements and their own creative ideas. In song meetings with the record labels, I felt like I was lining up my children for scrutiny. Do you like this one? Isn’t this other one amazing? No, you want to move on to the next one already? The producer would then have his say on how best to dress the chosen ones before launching them into the world. It was exciting and exhausting too. I have a chapter in my book Lifelines all about the recording process.

New Music With a New Producer

This time the situation is a bit different. I do not have a record label. What I do have is a new producer with lots of new ideas.
I know him as Julian Dente. 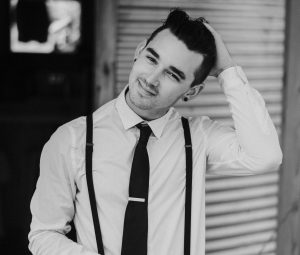 He is my firstborn and he grew up in the studio, on the road, and at home making music. These days he’s a young man recording his own new songs and adding brilliant touches of creativity to the world.

I decided to hire him before he gets too busy to work with me. He co-wrote and produced 3 songs on the most recent Out of the Grey recording called A Little Light Left. I love his sonic style and I think you will too. The tracks are done and the music is exclusively digital. You can download them here or find all 5 on Spotify and Google music.

P.S. Julian definitely has his opinions and judgements and suggestions for making my songs better. How can I stop being Mom and let him tell me what to do for once? This is getting a bit tricky!