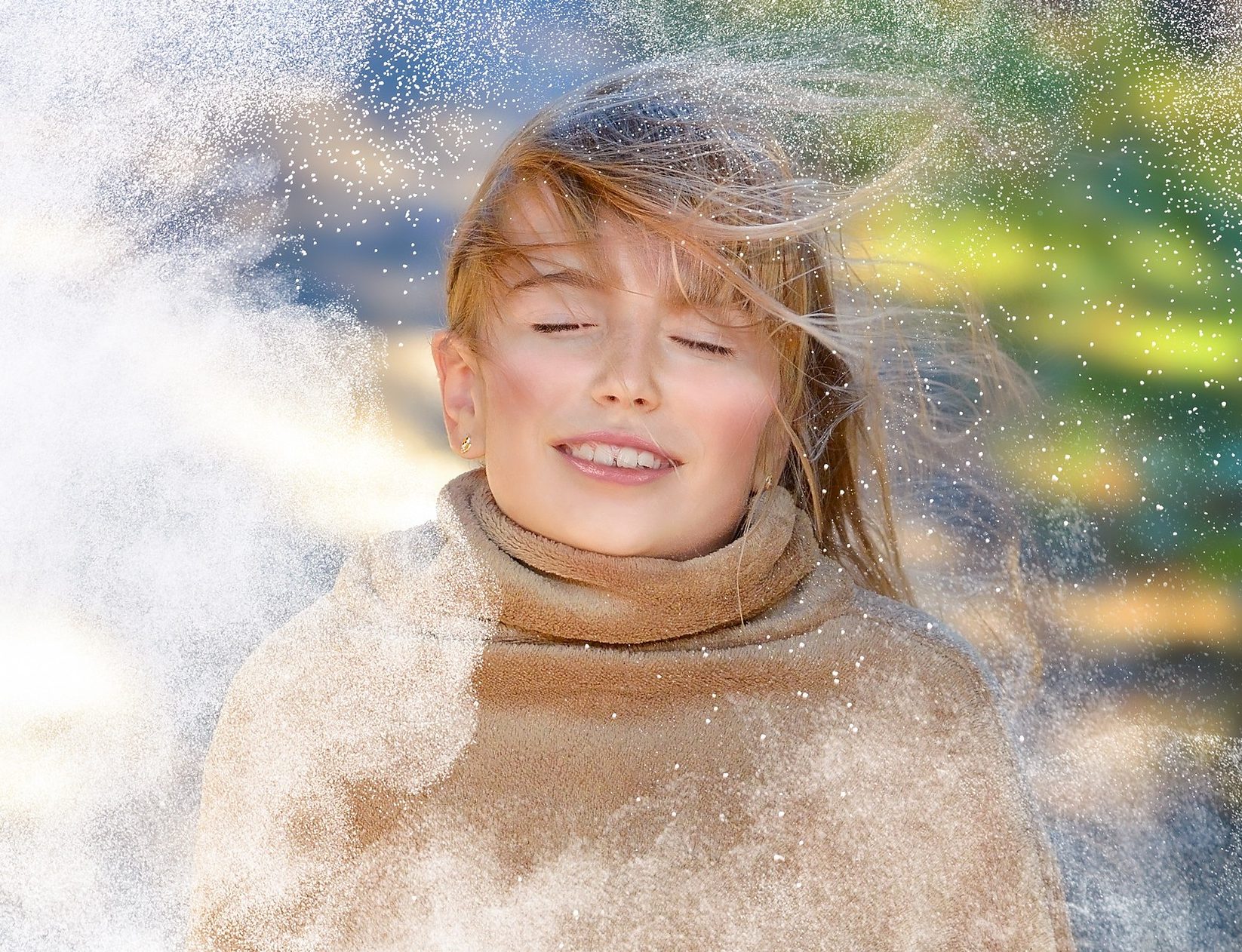 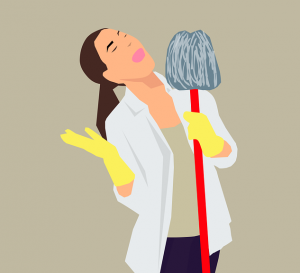 Every day the dust comes back. I see it first thing in a slant of sunlight. The dust has returned despite yesterday’s efforts.
Grabbing my cleaning supplies, I begin again to remove the thin film on furniture and floors. The hood over the stove is the worst. Grease mixed with the stuff of dust makes paste. It would rather smear than disappear.
I think about Sisyphus pushing boulders that in the end will crush him if he doesn’t get out of the way. Live to find futility another day. Why do I bother, knowing that the clean won’t stay

Beaten by the Peanut Butter

Once, when full swing into raising kids, I was making the PBJ sandwiches with that organic stuff. You know, the jar of peanut paste which has a layer of grease on top. Evidently, healthful eating means you’re going to have to work for your food. Thanks a lot, Eve and Adam.

So I began to wrestle the all-natural peanut butter into submission. First, I tried stirring in the oil which immediately heaved itself out of the jar like a rolling ocean displaced by a giant rudder. Undeterred, I slashed my knife deep into the unwieldy bog of organic matter, coaxing some of the oil to sink and soften the clay. Alternately stabbing deep then pulling up, I started to lose my grip. The jar slipped with the force of my efforts and shot to the floor. Of course, the oily mess went everywhere.

After some cursing, I reached to salvage what was left in the jar and dug out a chunk. I transported it to the slices of bread lying open and expectant like a hungry bird on the plate. Only this was no ordinary bread. It was organic whole wheat with a few other grains thrown in for mom satisfaction. Most likely the kids would complain about the grit but I refused to acknowledge it.

I began spreading the semi-greased peanut silt. I saw that even this hearty bread possibly made by peasants from another era was going to disintegrate with the force required for spreading. Like paste, the peanut butter grabbed the bread and held on, lifting and digging holes as it went.

I surrendered, cursing my first ancestors again.‘You win,’ I muttered and I found the hidden jar of Jif. I sighed as I spread its sugary smoothness across the bread. I had tried to do right, being choosy and fighting the good fight. But the wider world of disarray and futility had beaten me. Utility won the day.

Think about entropy and the second law of thermodynamics. A gradual decline into disorder is the house rule. Increasing disintegration runs the universe. Why do I try to sweep up the pieces and put them back together again and again?
Because of the movie starring Bill Murray in which each morning takes him in an endless time-loop of the day before Ground Hog Day.
After freaking out at first, he begins to use his new time-prison to express the worst parts of his nature. As each new day dawns, the same scenes repeat and he is mean, lustful, and gluttonous.
He eventually works within his confines to improve himself. Piano lessons and poetry reading begin to win him the woman he wants. Shockingly, even these cosmetic changes are not enough to fix his bad character which confronts him at the end of the day.
Still, as the days roll out in monotony, our anti-hero begins to try simple kindnesses for their own sake. Caring for others has a transformative effect on him. True love wins the day and breaks the spell. Time moves on and we recognize the grace of these recurring days in which the Patience of the Universe gives him space and time to become our hero.

Mercy in the Morning 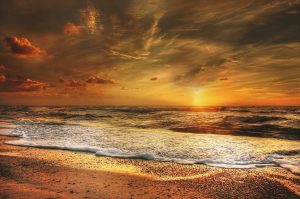 There are Bible verses in which Saint Peter reminds his antsy flock that the Lord is not slow in keeping His promises. With Him, one day is like a thousand years and a thousand years are like one day. God’s not slow, He’s patient, wanting us all to turn and head His direction.

We get a new chance every morning. For most of us, it will probably take a lifetime of repeats until we get a clue.

Every day the dust comes back. But so does the dawn. And I begin to see it in a different light.

7 thoughts on “Every Day the Dust Comes Back”