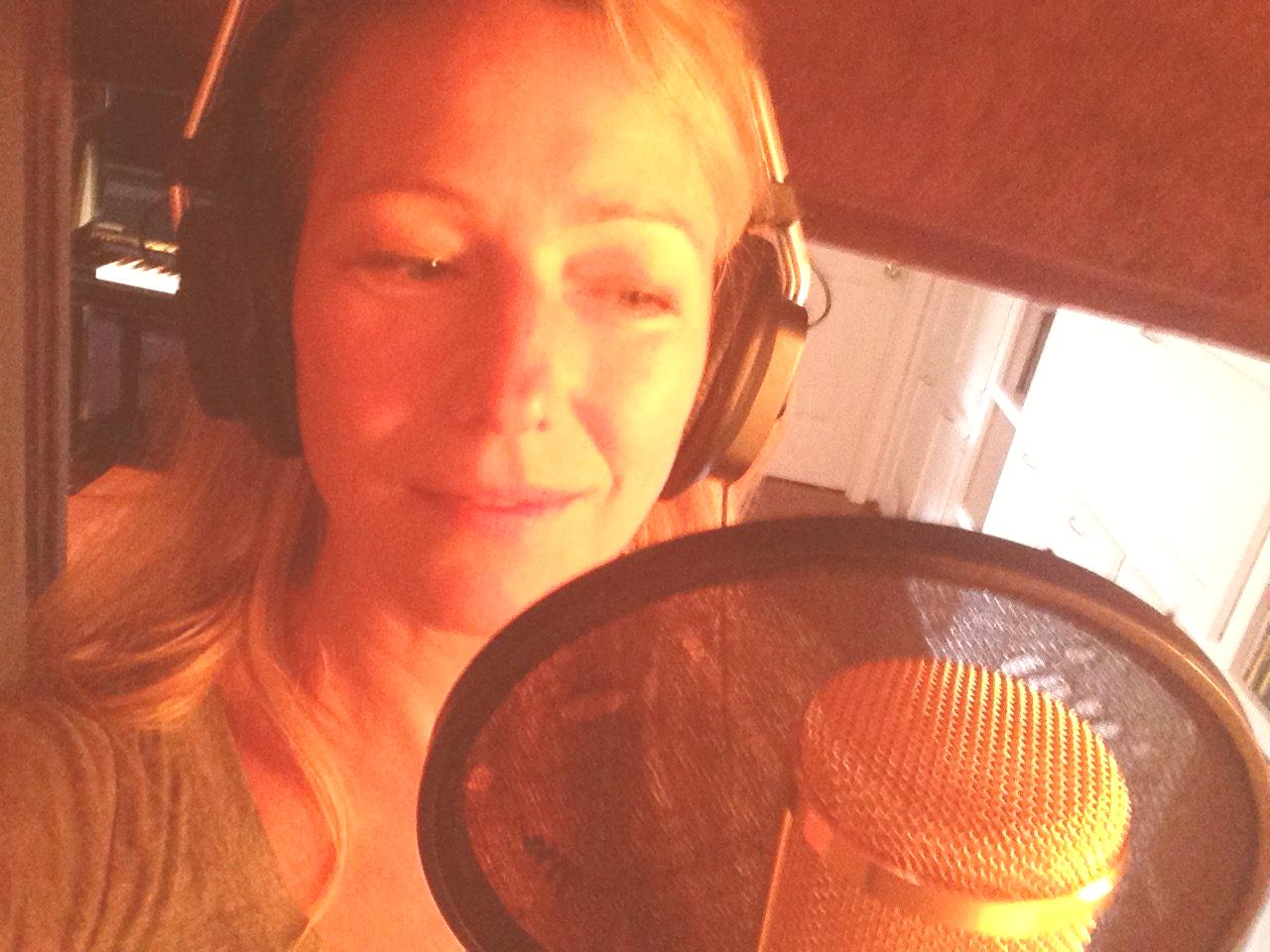 The Music Recording Process in Order of Appearance

I thoroughly enjoy the music recording process. At least the way my husband and I did it as recording artist, Out of the Grey. Crafting a song from start to finish in the recording studio excites me. My favorite part of this art is singing the lead vocal. When it’s time to record the main vocal track, I have already practiced my song a lot. Now I get to play with the words and melody as I sing to the music tracks.

But that part of the process follows on the heels of much work that has already been done. Sometimes I take the studio experience for granted. But I know not everyone knows how the recording process goes. So, here’s a basic list of events in order of appearance:

1.Tracking: this is usually the first step in the recording process. The instrumentalists/players come to the recording studio to record the basic parts to the songs. In pop music, this usually involves drums, bass guitar, electric guitar, and keyboards. Add the producer and engineer and hear the tracks come to life with the skills in the room blooming together.

2. Scratch vocals: The singer usually sings during tracking to guide the players. These are not usually keeper vocals just markers to be discarded later.

3. Overdubs: these are the parts of the song we record after tracking, often acoustic guitars, more keyboards and other instruments such as strings, woodwinds, percussion etc. These are musical parts that we layer on top of the tracks, adding sonic fullness and rhythmic intensity to the music.

4. Lead vocals: these are the recorded vocals that end up on the final song recording. I usually sing these toward the end of the song-recording process.

5. BGV’s: the background vocals or backing vocals make their appearance as the last recorded parts, the finishing touches that add so much to the song without drawing much attention to themselves.

I usually begin recording lead vocals after overdubs and before BGV’s. This is my favorite part of the recording process. Now is my chance to flesh out all of the vocal ideas that have been floating in my head with no bones on them, ideas about phrasing and melodic nuances.

There are aspects of the lyrics that take shape for me only in the solitude of the vocal booth. With headphones on and distractions gone, I begin to sing with the recorded tracks. My voice has just the right amount of reverb, delay and other effects (thanks to Richie Biggs, sound engineer extraordinaire) which allow my lips, my microphone and my ears to form a seamless and intimate loop.

Too much reverb and I slip and slide, unable to get a foothold on the tonal center. Too little reverb and I’m inhibited by the lack of depth and polish in my sound. The perfect mix of my vocal sound and the tracks makes all the difference in how well I perform in this lead vocal zone.

Things Are Not Always As They Appear

You may think I sing the song once and the vocal is a keeper, ready for radio. Ha, no, you know better than that!

I must go back and fix a flat note here, a rhythmic glitch there, a nasal noise somewhere. And yes, that is sort of how it works.

But first, I sing –and record– the entire song anywhere between 5 and 10 times. Usually, by then my voic 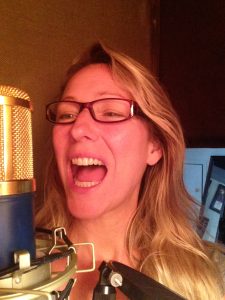 e is fully warmed up and open, making these multiple takes keeper vocals which the producer and I will draw from later.

Now it’s time to move on and record more tracks of just the verses. Maybe 4 or 5 passes of these. Then I may record several passes of just the choruses and the bridge. Having all of these saved passes, we know whether or not we have what we need for a great keeper vocal.

If not, punching in is an option. Say there’s one phrase or word that I have yet to sing well. I just go sharp or flat each time I get to it.  The engineer can ‘punch me in’ at just that spot in the song. That’s how we fix some of the nitty gritty details by singing that spot over and over until I get it right.

Now that we know we have all of these recorded tracks of my lead vocal with good stuff in each, it’s time for the next process.  I will write about that process in my next blog. It’s called vocal comping and it accomplishes our mission to get the best-finished lead vocals we can. Til then, thanks for listening!

READ NEXT: Comping the Lead Vocals

13 thoughts on “The Music Recording Process: Part 1, An Overview”