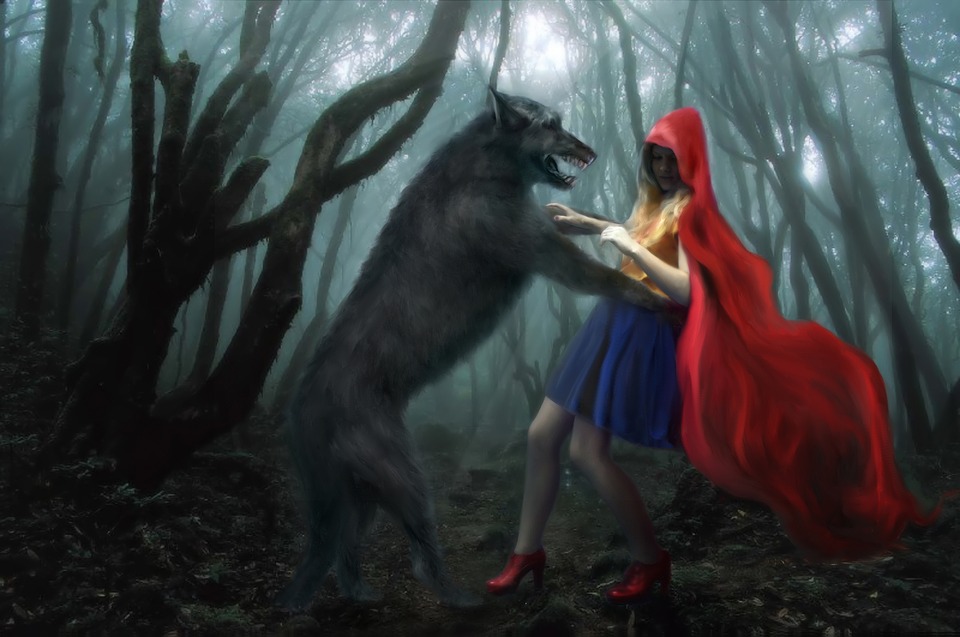 The young man sat in his truck in my neighbor’s driveway, laying on the horn. No one came outside, so he kept beeping. Five minutes of this and I’d had enough. I stepped out my front door and made a knocking fist sign to the kid in the drive.

He rolled down his passenger window, leaned toward me, and said, “I’m trying to get my friend to come out.”

I sighed and frowned. “Could you try knocking — or texting, maybe?” I was mad.

Just then my husband’s car arrived in the cul-de-sac and we greeted one another in the garage.
He said, “What was that about?”

I explained my frustration at the teenager’s obnoxious horn. Later, as we made dinner, he chided me, suggesting I pick my battles more carefully. He was right. A beeping horn in the middle of the day was the least of our trouble.

When the new family moved in next door, a mom and two teenagers, it was like watching a bad movie. Especially at night.

A variety of humans and vehicles passed below our bedroom window. Trying to ignore the nighttime disruptions, Scott and I turned up the volume on our Netflix and resisted spying through the blinds.

Two years ago, when these neighbors moved in, they were hard to miss. Their house angles in like the rest of the homes on our circle and their driveway slants close to our second-story bedroom window. Scott and I and the nearest families welcomed them and introduced ourselves to the lady of the household. I’ll call her “Cathy.” We had high hopes for this new relationship. She was friendly at first but distracted. Though we learned her name, she didn’t absorb ours.

Backstory: We have lived in this home for 22 years. The previous people were terrible to live beside: barking dogs penned up between our houses, dogs let loose at 5 AM to terrorize morning joggers, decaying vehicles in the driveway, etc. The final insult was the ranting man blaming us for the sheriff’s department depositing their belongings on their front yard. After years of reaching out to that family, we were glad to see them go.

Certainly, the new owners could only be an improvement.

In the weeks following their arrival, “Cathy” shared with us a part of her traumatic and tragic story. We connected and commiserated. Over the next few months, our interactions became intermittent, a mix of positive and negative. As their first year stretched into the next, she and the kids averted their gazes when we sought a natural hello across the yard or out at the mailboxes.

These small disconnections weren’t the worst of it. Many bizarre middle-of-the-night and early morning shenanigans aroused a lot of anger and sleeplessness for Scott and me, causing us to consider moving away for the first time ever.

More to the Story 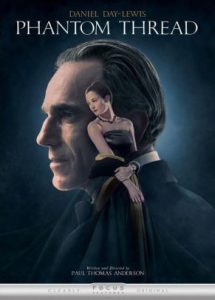 Now, in a good movie, the trailer sets up a predictable plot without revealing its twists. For example, the preview for Phantom Thread tells a believable tale: a quirky older man taking advantage of a young, naïve woman. But this dressmaker’s story unfolded to reveal complicated histories and relationships motivating the characters. A triangle of adults using and abusing their separate and shared dysfunctions.

As in life, the personalities in the film are multidimensional. On the surface, the dress designer discovers a beautiful creature to display his amazing creations; the young waitress in the country restaurant discovers a man who will display her on his arm; the spinster sister who runs his business displays her domineering jealousy. Their deeper designs, unknown even to themselves, appear for the audience first.

In this way, the developing story among the man, the woman, and his sister exposed a mixture of not-so-simple ingredients that led to a complex tale: (Spoiler Alert here, if you haven’t seen the movie)

All were villains and victims. I related to them and found compassion for each.

Which brings me back to “Cathy.”

By judging others, we blind ourselves to our own evil and to the grace which others are just as entitled to as we are.

— Dietrich Bonhoeffer, The Cost of Discipleship

A glimpse of the woman next-door triggers annoyance. And judgment.

Oops. There I go again, making her life about how it affects me. I notice her garbage, her friends, and a thin slice of her lifestyle. What I do not see and sadly forget, is her history, her heartache, her humanity.

Like a character in a bad movie, “Cathy” remains one-dimensional to me — until I let the story unfold. 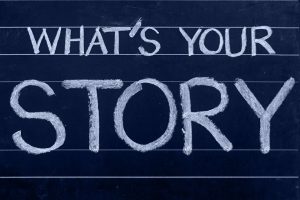 A first glance tempts me to frown and shake my head. A second look reminds me there’s always more to the drama. If I search for the third lesson, I see that I am a villain and victim in my own story. My humanity and heartache inform my relationship with the woman living beside me. My garbage may be well-hidden, but it’s there and has a smell of its own.

Someone more famous than Dietrich Bonhoeffer said that I shouldn’t judge unless I wanted to be judged in the same way.

My neighbor could tell herself stories about me based on a cursory glance out her front window. She does not know me, but if she gave me grace, she’d imagine I had suffered as she has. She might even walk across the lawn, offer a smile, and ask, “What’s your story?”

Please comment in the section below and let me know your tale of Finding Grace for Neighbors.

Read more about my perspective from the cul-de-sac in Happy With Your Lot In Life?

31 thoughts on “Villains and Victims: Is There More to The Story?”