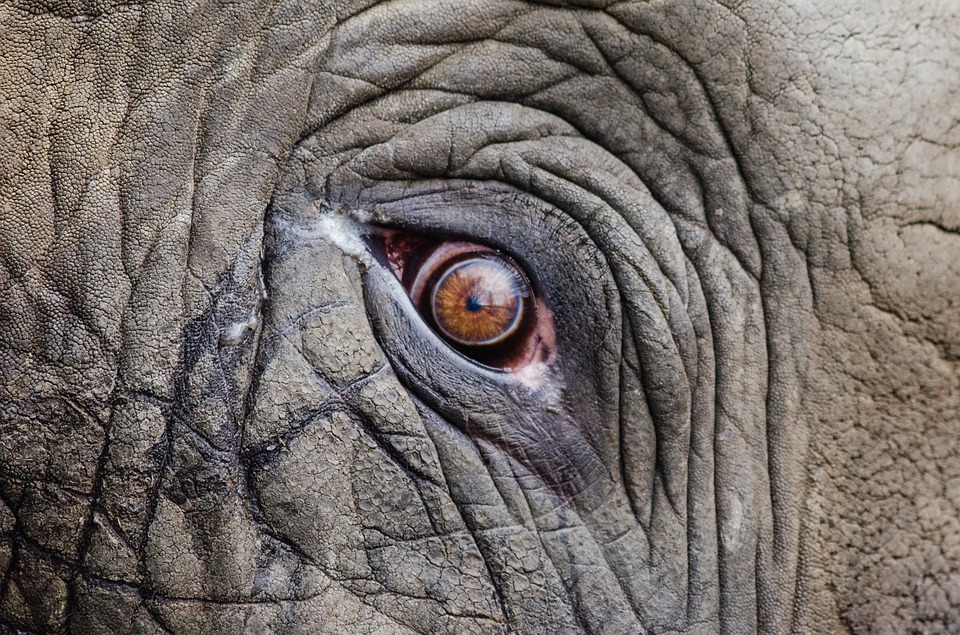 In the Eyes of the Woke Beholder

I know some folks who believe that the earth is flat. Although others consider their views a joke, they consider themselves woke.

So, too, academy-awarded actors who proclaim their enlightenment from their platform. They clasp the golden man and parrot the current political narratives. They would say they’re woke.

As do the many politicians who prove their woke-ness by publishing their pronouns and making progressive promises. And the news anchors weighing in with their opinions while claiming to be without bias. Even some ball players play the game with their broadcasted slogans and postures of woke-ness.

In his book, Waking Up, Sam Harris teaches mindfulness and meditation as remedies for sleepwalking through life. He and other enlightened gurus might say, ‘we’re woke.’

I think I’m woke. From God to politics, my eyes are certainly wide open.

We all think we’re seeing things as they really are. So we preach it, share it, tweet, and retweet it. We blog our truths and post our outrage, signaling to skeptics and fellow-believers alike: we, too, are woke.

Awake in the Matrix: Are there elephants in the room? 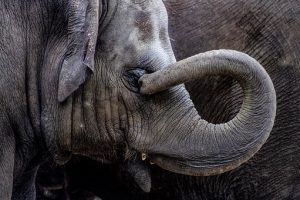 But how can we all be so sure? Perhaps some of our woke is myopia.

An atheist may be seeing just the tip of an elephant’s trunk. A philosopher’s view may encompass only the animal’s flank. A scientist, Hindu, or Muslim merely touches the tail. A Christian believes she sees the entire beast. Until it stomps on her from a place she wasn’t looking. 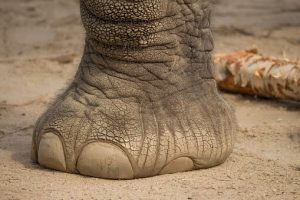 Admitting I may be near-sighted stirs up fear in me. Cognitive dissonance is quite uncomfortable. Do I double my efforts to prove my truth? Or do I make room for a shift in my views?

In The Matrix movie, Neo chose the red pill and awakened to a shocking reality. At some level, we are also seeking reality when we hunger for woke-ness. Some of us are suspicious that we haven’t yet tasted or touched the truth in its fullness. How can I be sure that my flavorful steak isn’t a convenient illusion?

Living With Tensions, Not Without Questions

Competing ideas have been around forever. Some are more dangerous than others. There is a place for fighting for what we know. Without One True Truth, we risk being left with nothingness. Without certainty, truth can become relative and meaningless.

The Believer in Anything seeks to see through lies, abuses, and delusions to get to the truth. We’re certain that we’ve encountered the entire pachyderm when the shape of the thing makes sense to us. Believers in God and in a bigger story have found great solace and happiness in their assertions of ultimate truth.

But some people neglect nuance and think simplistically. Others latch onto ideologies that match their bent. Extreme ideas can tempt any of us. Like a parasite of the mind, a system of belief can take command of our rationality and run its own agenda through our bodies and emotions. Millions upon millions died in Stalin’s gulags, Hitler’s holocaust, and Mao’s cultural revolution because dangerous ideologies took root in ordinary humans. Let’s not forget the many who have died at the hands of Christians, Muslims, Hindus, and other ideological zealots. Too many people have become mindless, spineless, and ferocious perpetrators of atrocity.

A Plea for Humility: Can we all keep talking, please?

Humans will always have disagreements. Unlike some postmoderns, I do believe in ultimate truth. I just can’t say I’ve touched every corner of the beast. Or cornered the market on what it means to be woke. The question is, what will we do with the conflict and the friction? Maybe we can humbly agree on these:

Let’s continue the discussion, keep our eyes and ears wide open to the best in all of us. Then woke can be just another word for hope.

19 thoughts on “Woke Yet? There’s Hope for Our Myopia”