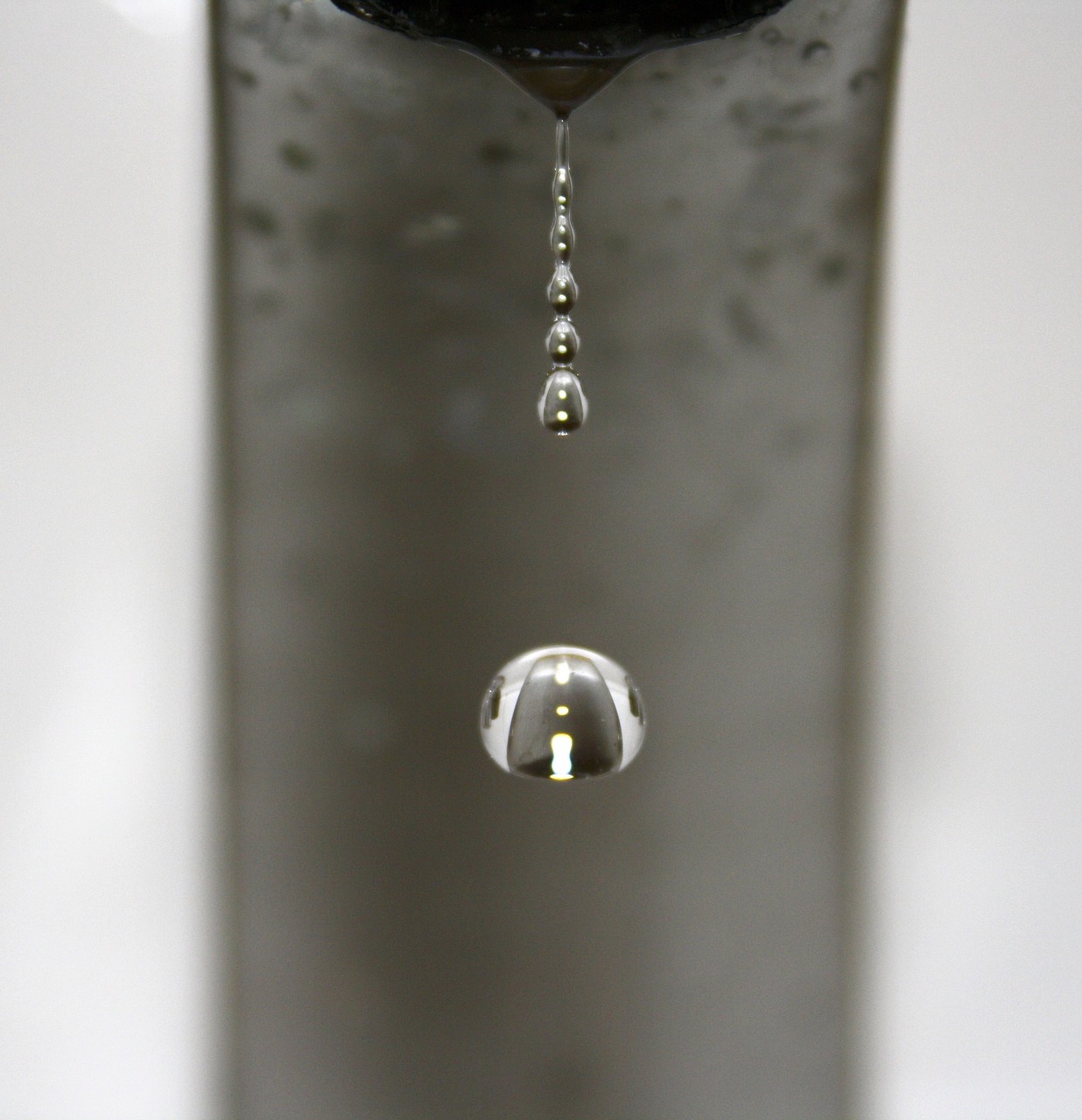 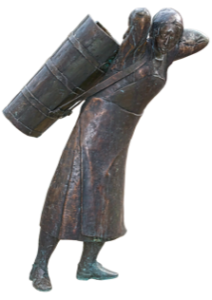 He startles me as I walk up to the well. I hadn’t seen him sitting there under the trees. I turn around to face him as he begins talking to me. He says he wants some water to drink. I think it strange that he is alone. We are in the middle of nowhere. In the heat of the day. He has no way of getting to the water. No jar and such a deep well. He’s obviously parched. What is he doing here all by himself?

People come from all over to sit and drink where Jacob himself once watered his flocks. He and his sons had walked these surrounding fields. This place is holy to us even if it isn’t to the Jews.

I mess with him a little. “You’re asking me for a drink? A woman of Samaria?” I know Jews don’t want to have anything to do with us. With me. Yet here he is, needing my help because he’s worn out. Thirsty. He is depending on me. How funny.

He answers me, saying something about if I knew who he was, I’d be asking him for a drink of ‘living’ water. He seems a little crazy. Well, I’ll take the bait.

I say to him in my sweetest voice, “Sir, you have nothing to draw water with and the well is deep. Where do you get that living water?” I’m smiling at him like I do when talking to a little kid who tells me that the stones he’s holding are real gold.

Who does he think he is, anyway? This well has been here for thousands of years and probably took months to dig. Out of nowhere he’s going to produce this so-called living water and I’m going to beg him for it? I don’t think so.

“You’ll never be thirsty again,” he is saying. If I drink the water he could give me, he says it will become in me a spring of water welling up to eternal life.

Wow, that sounds fantastic. Water that just wells up in my body. Exactly what I need so I don’t have to come back again and again to this damned well just to stay alive and keep my dishes clean.

I’m so sick of trudging up and down this path alone with an old container that empties as fast as I fill it, with no kids to help, no man who cares to lift a finger for me, and flocks of women moving aside when they see me coming. Sure, fella, I’ll take some of that living water.

Of course now he tells me to go get my husband. Always turns out this way: women need a man to speak for them. A man to head the household. A man to stay around and do what he said he would do. I haven’t had any men like that in my life since my first husband died. After that, the others left or divorced me as soon as they realized they weren’t getting any sons and daughters out of me. Those liars are long gone.

“You’re right,” he says, “and the man you have now isn’t even your husband.”

His accusation is right. But how could he know that? He hasn’t been in town or hung around long enough to hear the gossip. And gossip they do, those heartless witches. No compassion- only judgment for a girl who tried to live by the rules but got stepped on and left behind by those rules instead.

He must be a prophet or something. This is getting interesting… and a little too personal. I wonder what he’ll say about those rules for living God’s way. If it is God’s way. So many rules that I can’t seem to keep to satisfy anyone around here.

“You Jews say we’re supposed to worship in Jerusalem even though our fathers worshiped God here on this mountain.” That’ll get him talking about what all men want to talk about: religion and politics.

He’s looking at me with a sweet smile on his face. “Woman, believe me…”

The way he called me ‘woman’ just now almost made me cry. Like I was someone he cared about. Someone he knew.

I’ve never heard anyone talk religion like this! It feels like he’s just toppled over a rock wall inside of me. I’m tasting the dust of fear and freedom at the same time.

I mumble something I’ve heard all of my life, something about the messiah someday coming to tell us everything we need to know.

All of a sudden, some guys are coming up to him, looking shocked that he is talking to me.

I don’t care. My insides feel like churning water. My legs are weak as if I’m ripe wheat, just cut down and gathered up into the arms of God. Something in me wells up and I begin to run for joy. I float and fly into town. Suddenly I love everyone and want to hug them and tell them about the man who knows my story better than I do. The man who saw right through me. The man who saw ME and still smiled as if he loved me, cared about ME!

That day they all followed me back out of town and down to the well. I must’ve sounded like a crazy person. But I must’ve looked like a prophet because they followed me and for some reason, they believed me. Like I was somebody that had tasted something they were thirsty for.

I don’t know what life is gonna be like around here now that Jesus has come through. He only stayed a couple of days. That was long enough to make believers out of a lot of people in this place. They said they know that he is indeed the Savior of the world.

Everybody’s talking about him. They feel the way I felt.

But I met him first. I got to talk to him alone when no one else even knew how awesome he was.

Now, every time I go to that well, Jacob’s well, I remember the man who gave me a taste of living water. Sometimes that visit seems more like a dream than a memory. But I know it’s real. I remember how he told me about my crazy history. How he said that he was the Christ. How he looked at me and loved me.

I don’t worry now that I can’t get to Jerusalem to worship. I don’t just hope that the Father knows I want to worship him the right way, because He already knows. Because even though I’m way out here in no man’s land, He came through once, looking for me.

Read next: Everyday The Dust Comes Back 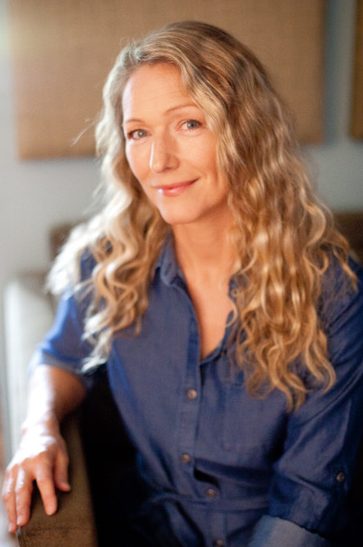